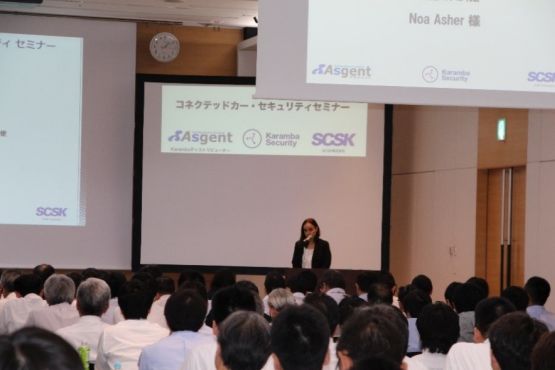 Ms. Noa Asher, Head of the Israeli Economic and Trade Mission to Japan, in the Embassy of Israel gave an introductory address. She talked about a partnership between Israeli companies and Japanese customers. She also mentioned how Karamba can be seen as a company that knows how to conduct business in Japan. 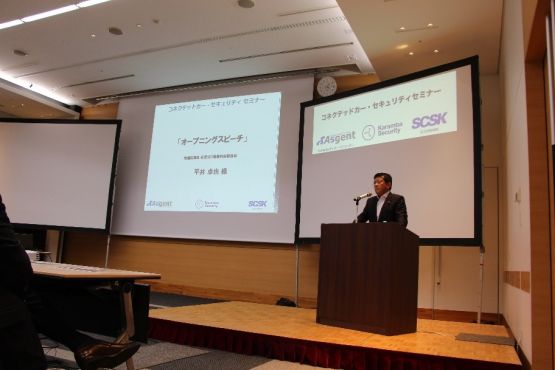 The House of Representatives member and Chairman of the LDP Special Mission Committee on IT Strategy, Mr. Takuya Hirai, gave the opening speech. Mr. Hirai explained why cybersecurity is important for the automotive industry and mentioned an idea to provide tax credits for cars that will include cyber security. 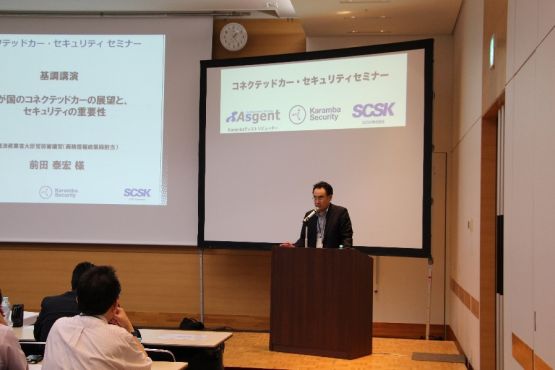 Mr. Yasuhiro Maeda, Deputy Director-General, Commerce and Information Policy Bureau, Ministry of Economy, Trade and Infrastructure, next offered an outlook on connected cars in Japan, the importance of cybersecurity and how Israel, USA, and Estonia offer leading cybersecurity products. He shared his expertise within the connected vehicle sector as a prominent member within the Ministry of Economy, Trade, and Infrastructure.

Mr. Kouji Abe from SCSK Corporation spoke about in-vehicle ECU hardening and why Karamba’s Carwall seals the ECU against attacks. 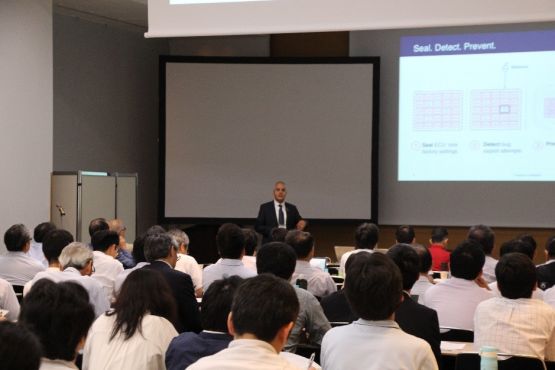 Mr. David Barzilai, Chairman and Co-Founder of Karamba, then introduced the Autonomous Security for IoT, connected and autonomous vehicles category. He explained the importance of this new standalone cyber category and how it relies on being host based and not needing continuous updates. He highlighted the differences between data centers and cyber security for cars and IoT, the former requiring constant protection updates and the second not requiring any at all or even if they do, periodically at most. The Carwall technology that he spoke about does not need to know where the bugs (vulnerabilities) in the software are, it just seals the ECU by learning factory settings and embedding verification layers. In short, in order to protect the vehicle, Carwall must protect the five main connected controllers autonomously. 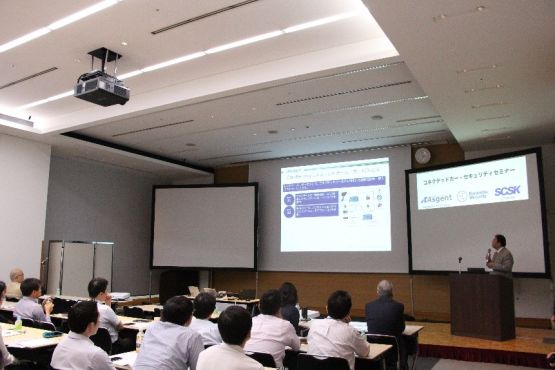 Later, Mr. Takahiro Sugimoto, President & CEO of Asgent, Inc. introduced the Red Team Service and explained the seamless Carwall integration process. There is no requirement to produce a new model to be able to integrate Carwall to market-ready controllers in vehicles. 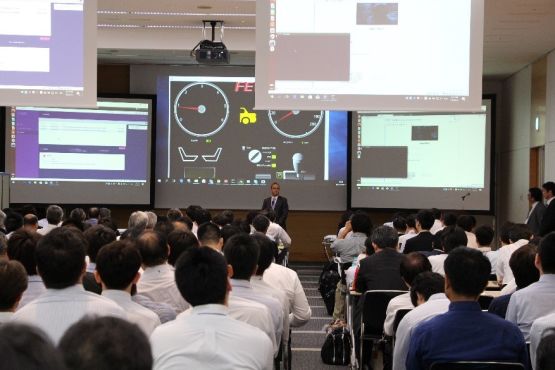 Finally, Mr. Tal Ben-David, VP R&D and Co-Founder of Karamba Security presented the “Attack and Defense Demo”. He demonstrated how an attacker could hack an unprotected ECU remotely and make the car panel act extremely abnormally. He also proved how ECUs that are protected by Carwall will not only detect an attack attempt, but will also block the attack from changing the factory settings and tampering with the cars vulnerabilities. Asgent then showed the SOC with Karamba’s forensics data for attacks and the bug that hackers tried to exploit. The demo was the real takeaway from the event, with many people approaching Tal afterwards to ask questions about the demo.

The event proved that there is considerable interest in Autonomous Security and its applicability to car cybersecurity, with more than 190 people registered to attend, and 170 attending.