iBoy is a sci-fi movie set in near-future London. A teen traveling to see his friend after school finds robbers in his friend’s house; he is shot in the head before he can escape.

When he wakes, he discovers that part of his phone has been embedded in his brain, miraculously giving his brain connectivity abilities. He begins to listen to people’s calls and is able to see what they are doing on their smart devices. Later, he learns how to hack into phones, radios, cars, and the whole IoT. With his new abilities, he tries to find out who threatened his friend’s life; in one scene, he hacks into a car, trapping the people inside with the purpose of finding out which one is responsible for hurting his friend.

Although having a connected brain is far-fetched, it would be entirely feasible for a modern hacker to attack the same parts of the car iBoy does.

iBoy begins his attack by hacking into the infotainment system of the car, locking the individuals inside. He then starts the engine with the purpose of heating it up to the point of explosion. iBoy talks through the radio, demanding answers from the captured criminals. The car’s engine is smoking at this point, and while iBoy questions the people in the car about the incident, the airbag opens and the engine catches fire. After one of the guys inside confesses, iBoy unlocks the doors, and they manage to get out just before the car explodes. 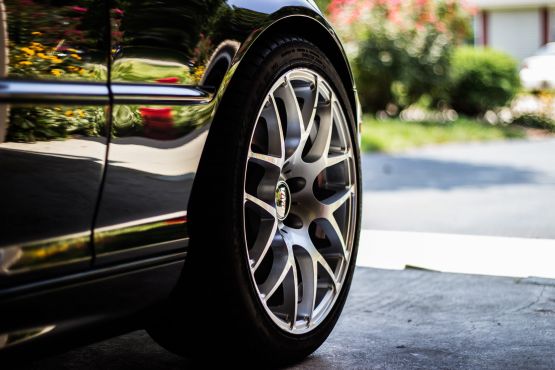 Watch how iBoy hacks a car

What are the chances of a hack happening in reality? Entirely possible, if certain criteria are met. First, the car must be a connected or autonomous car. Second, at least one of the externally connected controllers must be vulnerable to hacking.

Taking those two guidelines into consideration, all of the car’s functionalities that iBoy activated in the movie can be accessed through an externally connected controller such as Infotainment, Bluetooth or WiFi. If connected, a hacker could easily tamper with the engine, radio, airbags, lock system, and more. In the on-board diagnostics (OBD) the airbags can be tampered with as well as many other toxic and dangerous components as described in “What Happens When Car Scrapping Goes Wrong?”

Peace of Mind in a New Technological Era

Where does this leave us in terms of passenger safety? Every car owner wants to enjoy the experience of their new car with the peace of mind that the vehicle is protected from hacking. Car manufacturers are in search of viable solutions for connected and autonomous vehicles. One way to protect the car from a potential hack is to seal its ECUs to factory settings, thereby leaving no room for false positives or in-memory attacks. This method also has the benefit of negligible performance impact.

Manufacturers must take basic steps toward protecting the vehicle, including making sure that coding practices are on par, that there are no unnecessary open ports, and that all ECUs of the vehicle are hardened against attacks.